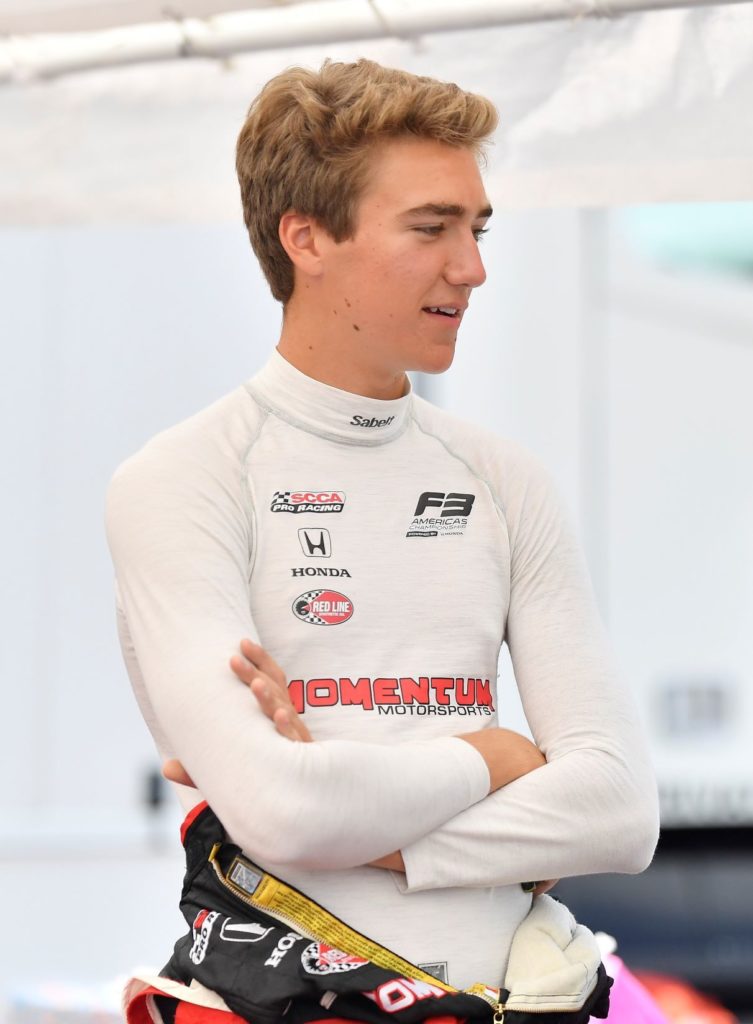 Beginning his motorsports career in 2007 at the age of five, Kent Vaccaro got behind the wheel of a Kid Kart for the very first time. Driving on the street in front of his home and at Airborne Speedway, a local half-mile stock car track in New York, the passion for speed was apparent early. Continuing to develop and hone his skills for the next three years, Kent participated in events in Vermont at the age of six before beginning his national travel at seven years of age.

Traveling up and down the East Coast of the United States, Vaccaro began to get more serious about his racing. Entering events in Vermont, New Hampshire, Florida and Quebec, Canada, the Burlington, Vermont native began to advance his way up the running order as he battled for race wins and podium results. Claiming his first karting championship in 2011 and adding additional titles in 2012 and 2013, Kent would have a year to remember in 2014 claiming the points championship in the Rotax Junior Sprint and Two-Cycle Sprint Championships in Loudon, New Hampshire but also garnering the Junior Enduro Light and Heavy Road Racing Championships in the World Karting Association. 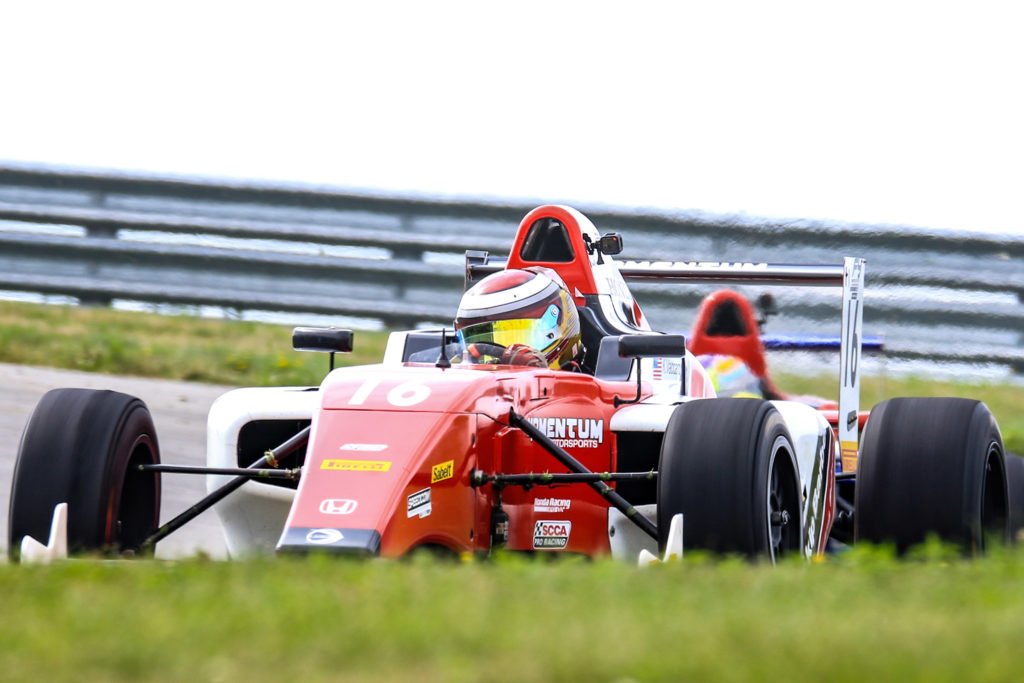 Continuing his karting prowess in 2016 and 2017, adding numerous race wins and championships along the way, Kent began to make the transition from karts to cars. Competing in the Sports Car Club of America Spec Miata SM2 category to gain experience, Vaccaro entered the F4 United States Championship Powered by Honda in 2017 with Momentum Motorsports. Using the year to develop his craft in an open wheel car, Kent took part in the 18 race series that included the final round at the world-class facility of the Circuit of the Americas in front of the teams, drivers and spectators of the Formula One World Championship.

Working with a talented engineer, driver coach and the Momentum Motorsports crew, in 2018 Vaccaro had a breakout F4 season, capturing poles, fastest laps, and capping off the season charging from 31st to 6th in a single race.

In 2019, Vaccaro made the step up to F3 Americas, where he continued on his success by scoring an additional podium and fastest laps. He also competed in the Trans Am Series TA2 Class, where he scored a strong sixth-place finish in his maiden weekend.

Kent Vaccaro is bringing all of his recent success with him into 2020 and beyond, where he will compete for the Formula Regional Americas title. Keep an eye out, because Vaccaro is a name you will hear now and into the future.

If everything seems under control, you’re not going fast enough.